BetterScroll is a plugin which is aimed at solving scrolling circumstances on the mobile side (PC supported already). The core is inspired by the implementation of iscroll (opens new window), so the APIs of BetterScroll are compatible with iscroll on the whole. What's more, BetterScroll also extends some features and optimizes for performance based on iscroll.

BetterScroll is implemented with plain JavaScript, which means it's dependency free. 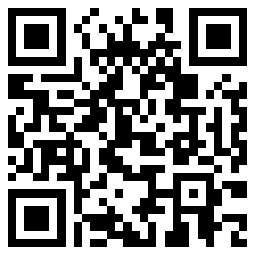 The most common application scenario of BetterScroll is list scrolling. Let's see its HTML:

In the code above, BetterScroll is applied to the outer wrapper container, and the scrolling part is content element. Pay attention that BetterScroll handles the scroll of the first child element (content) of the container (wrapper) by default, which means other elements will be ignored.

BetterScroll provides a class whose first parameter is a plain DOM object when instantiated. Certainly, BetterScroll inside would try to use querySelector to get the DOM object.

In BetterScroll 2.X, we split the 1.X-coupled feature into the plugin to achieve on-demand loading and reduce the volume of the package. Therefore, @better-scroll/core only provides the most core scrolling capabilities. If you want to implement the pull-up load, pull-down refresh function, you need to use the corresponding [plugin] (/en-US/plugins).

BetterScroll v2.0.4 can use specifiedIndexAsContent to specify a child element of the wrapper as BetterScroll's content.

# The principle of scrolling

Many developers have used BetterScroll, but the most common problem they have met is:

I have initiated BetterScroll, but the content can't scroll.

The phenomenon is 'the content can't scroll' and we need to figure out the root cause. Before that, let's take a look at the browser's scrolling principle: everyone can see the browser's scroll bar. When the height of the page content exceeds the viewport height, the vertical scroll bar will appear; When the width of page content exceeds the viewport width, the horizontal bar will appear. That is to say, when the viewport can't display all the content, the browser would guide the user to scroll the screen with scroll bar to see the rest of content.

The principle of BetterScroll is samed as the browser. We can feel about this more obviously using a picture: 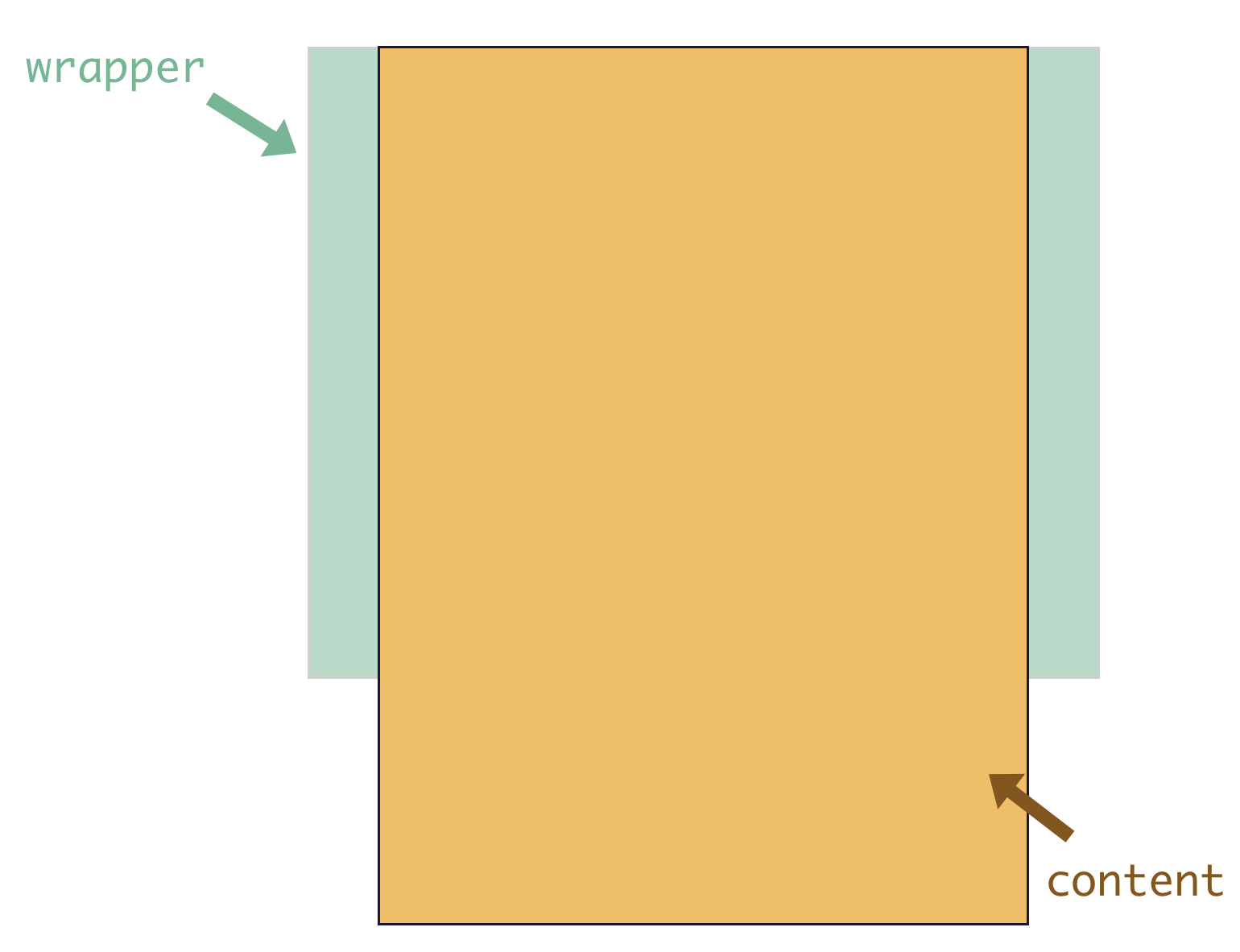 I wrote an article When BetterScroll meets Vue (opens new window) (in Chinese). I also hope that developers can contribute to share the experience of using BetterScroll with other frameworks.

# Using BetterScroll in the real project